Keep Calm and Carry On Koala! 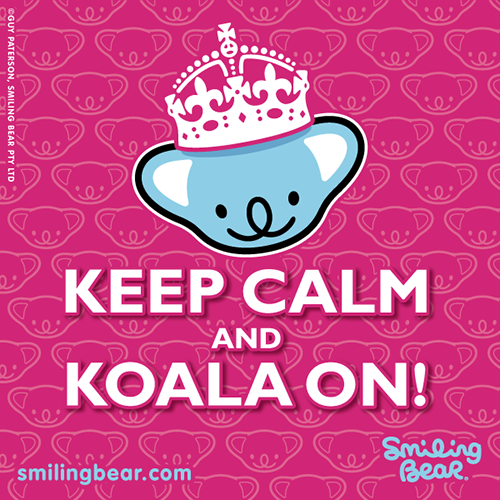 Smiling Bear has lots of internet meme inspired designs tucked away. This week, we decided it was time to bring out the ‘Keep Calm and Carry On’ example. We Smiling Bear-ified it to ‘Keep Calm and Koala On!’ What better way to keep calm than with a koala? If you’re lucky, you might even get a cuddle...nawwww!

The original Keep Calm and Carry On design was for a propaganda poster produced by the British government in 1939, during the Second World War. From Wikipedia, “Seeing only limited distribution, it was little known. The poster was rediscovered in 2000 and has been re-issued by a number of private companies, and used as the decorative theme...”

The design now appears on literally hundreds of products, including Keep Calm and Carry On posters, greetings cards, mugs, bags, t-shirts and tins.

To find out more about the history of the poster’s design and it’s recent rediscovery, read the full article here on Wikipedia.com

For more information about the Keep Calm and Carry On internet meme go to KnowYourMeme.com 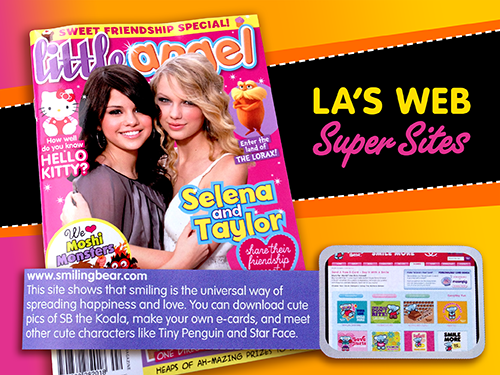 Nice piece written about us this week. Little Angel magazine featured us in their hotly contested 'Super Sites' – the top 3 websites of the moment. Thanks guys, keep those recommendations coming!

A special thank you too, for Helen Becky Zhang and her brother William. Helen, thanks for buying the magazine in the first place, and William, thanks for taking a crafty peek at your sisters mag and then getting in touch!

We decided it was high time we created an animated cute and kawaii gif for the blog. This one is called ‘Colour Me Happy’ with Smiling Bear in his cool retro shades.

These type of .gif files are great because they’re much faster to load and watch than video clips. There’s also something really cool about their lo-fi crunchy animation. Please feel free to download this and post to your Tumblr blog – or anywhere else for that matter, cos’ sharing’s caring! We’ll be posting lots more of these in the future so check back with us often :-)

Did you know Smiling Bear has a Tumblr blog? We use it to have some fun, sharing different images that catch our eye. Head over and take a look here: smilingbear.tumblr.com 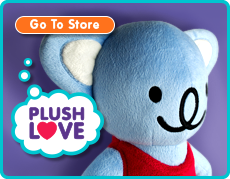 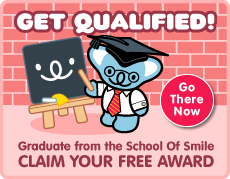